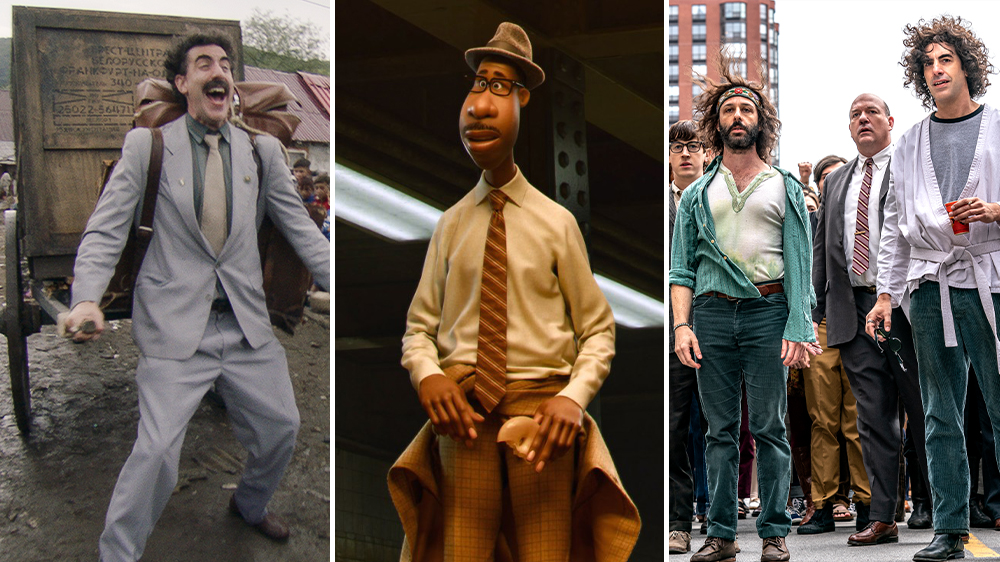 “Borat Subsequent Moviefilm,” “Minari,” “One Night in Miami,” “Soul” and “The Trial of the Chicago 7” were among the feature films honored by the Casting Society of America at the 2021 Artios Awards.

The 36th annual Artios Awards, held by the Casting Society of America in its first-ever worldwide virtual ceremony, honored excellence in casting across feature films, television and theater on Thursday night.

Television winners included “A Black Lady Sketch Show,” “Euphoria,” “Normal People,” “Queer Eye,” “Succession” and “What We Do in the Shadows.”

The Hoyt Bowers Award went to Robi Reed and Tara Rubin, the first time two casting directors were honored for this award.

The European Chapter Artios Awards also made a presentation to Suzanne Smith with the Capelier-Shaw Award for Excellence in Casting.

“Tonight’s Artios Award ceremony once again celebrated the enormous contributions that our members bring to a global entertainment community. We are extremely proud to congratulate this evening’s well-deserved winners and honorees,” said Russell Boast and Rich Mento, co-presidents, Casting Society of America. “CSA is committed to working tirelessly to further the conversation of recognition for all of our craft’s work, and are proud of the collective achievements made in recent years.”

“All The Natalie Portmans” – Will Cantler, Destiny Lilly