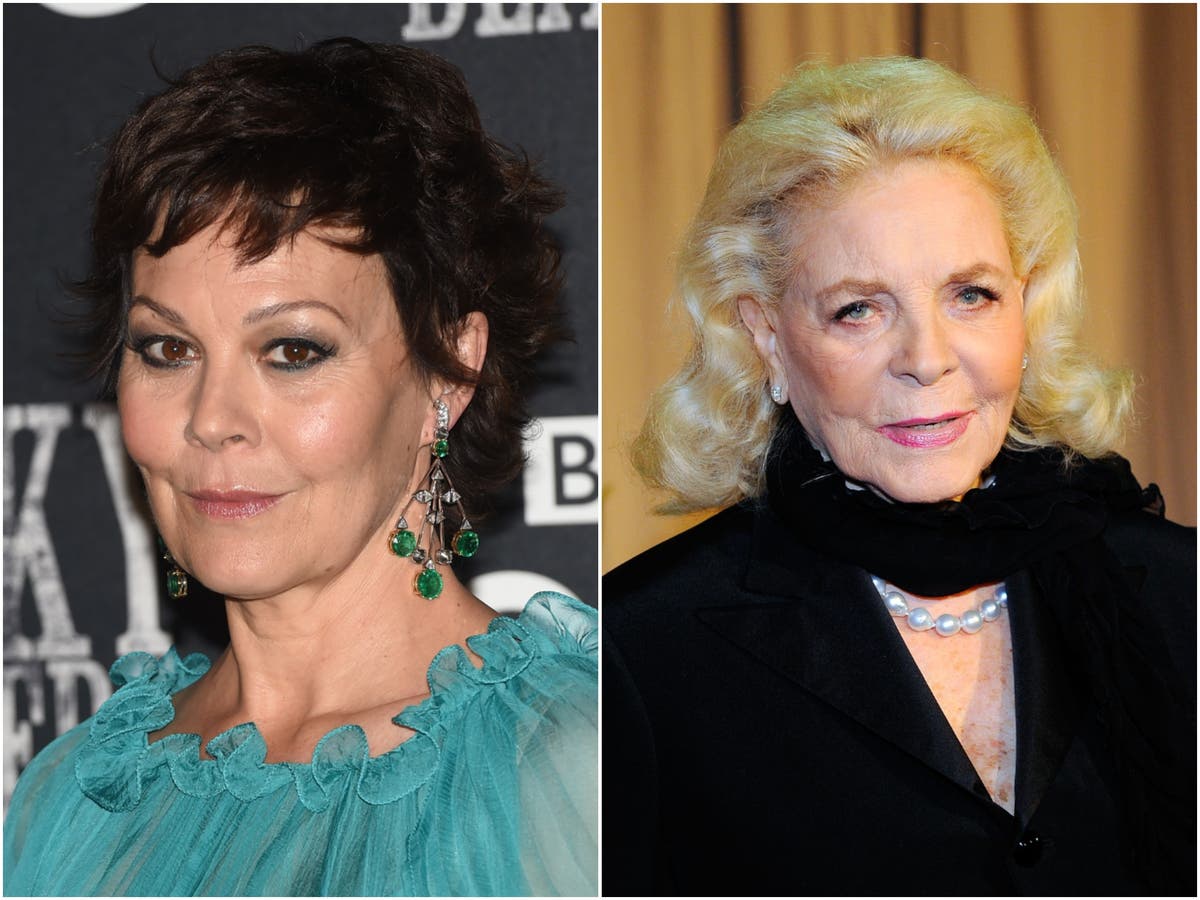 Damian Lewis has written a lengthy and emotional tribute to his wife Helen McCrory, who has died aged 52.

On Friday (16 April), Lewis shared a note to Twitter announcing that the Peaky Blinders star had died peacefully at home after “a heroic battle with cancer”.

Writing in The Sunday Times today (18 April), Lewis, who married McCrory in 2007 four years after they first met performing in a play together, described the actor as “a meteor in our life”.

In the piece, Lewis recalled a hilarious encounter McCrory had with the legendary actor Lauren Bacall, who came backstage to see her after she starred in Uncle Vanya in New York.

Describing Bacall telling McCrory that her performance as Sonya was “magnificent” and “moved her to tears”, Lewis wrote: “There was an awkward pause. ‘Oh, I’m so sorry, I think you want Emily next door – Emily Watson, she played Sonya.’ [Lauren] was horrified: ‘Oh my god, I’m so sorry!’

“Helen riposted, ‘That’s alright Ms Hepburn, I’m glad you enjoyed the show.’ Lauren Bacall threw her head back and laughed and bellowed, ‘You’re my kind of dame, let’s go out.’ And off they went into the night.”

Elsewhere in the tribute, Lewis described how his wife remained a “people person” even as her illness worsened.

The best in film, music TV & radio straight to your inbox every week

The best in film, music TV & radio straight to your inbox every week

“I’ve never known anyone so consciously spread happiness,” he wrote. “To say ‘please’ and ‘thank you’ and ‘you’re so kind’ as much as she did. Even when dying in her last few days, when talking to our wonderful carers, she repeatedly said, ‘thank you so much’ in her half delirious state.”

The couple have two children together, Manon and Gully, who Lewis said have the “fearlessness, wit, curiosity, talent and beauty” of their mother.

“As she said repeatedly to the children, ‘Don’t be sad, because even though I’m about to snuff it, I’ve lived the life I wanted to,’” he wrote.

“Only a couple of weeks ago she said to us from her bed, ‘I want Daddy to have girlfriends, lots of them, you must all love again, love isn’t possessive, but you know, Damian, try at least to get through the funeral without snogging someone.’”

Ending his tribute, Lewis wrote that McCrory had “normalised” her death.

“She’s shown no fear, no bitterness, no self-pity, only armed us with the courage to go on and insisted that no one be sad, because she is happy,” he concluded. “I’m staggered by her. She’s been a meteor in our life.”