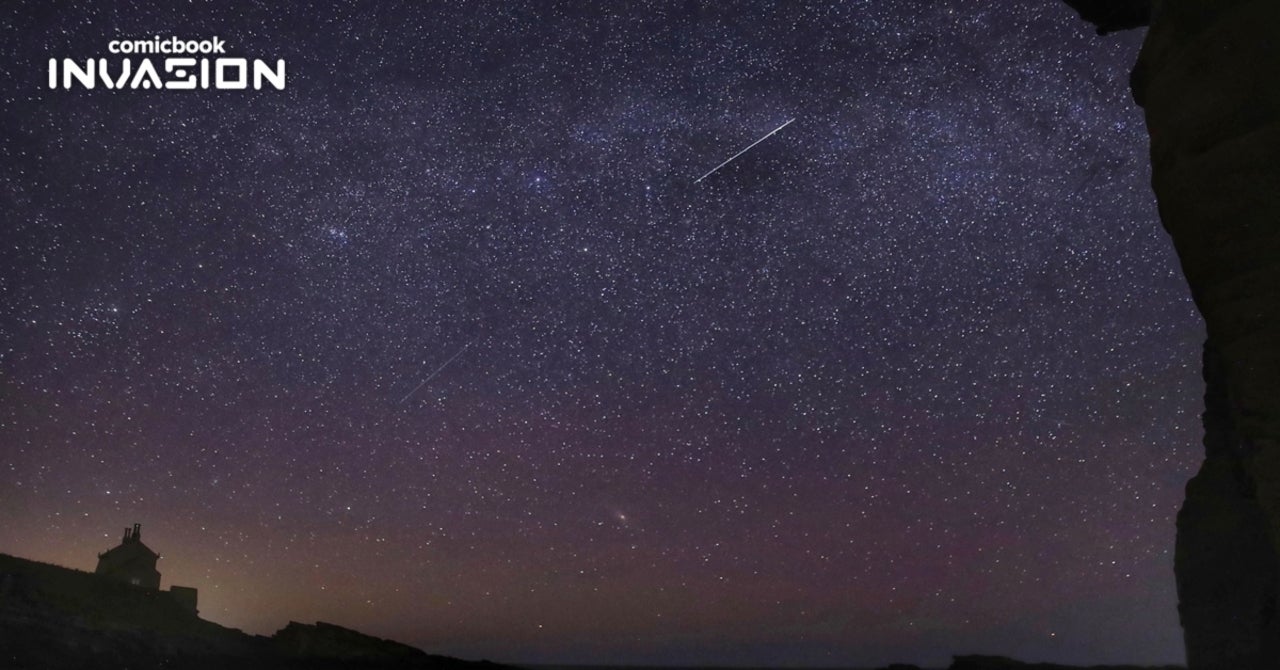 Each year, just as spring really starts getting into the swing of things, the Lyrid meteor shower returns to give stargazers a true cosmic sight to behold. The meteors finally became active this week and between now and late April, those interested will get to see a fair share of activity should they turn their eyes to the night sky.

Naturally, if you’re hoping to watch the Lyrids, the professionals recommend you get as far away from light pollution as possible. NASA says you’ll want to give yourself plenty of time outside — at least 30 minutes — before you’ll really start to see activity as your eyes continue adjusting to the dark.

There’s not really a certain part of the sky the experts suggest looking towards as they should be visible most anywhere. The meteors will appear to originate from the constellation Lyra. If you’re using a star-tracking mobile app or happen to be an ace star-spotter, Lyra is northeast of the star Vega.

After your eyes get adjusted, you’ll want to plan plenty of time to stay outdoors. The Lyrid meteor shower is considered a “medium activity” event, meaning anywhere from 10 to 20 meteors can be spotted per hour, so one every three to six minutes.

Time-wise, you should also plan to either stay up pretty late — or get up extremely early. While you’ll have no problem spotting the Lyrids anytime after 10:30 p.m. local time give or take a few minutes, peak activity will happen between 2:48 a.m. and 6:09 a.m. on April 20th.

“Their radiant—the point in the sky from which the Lyrids appear to come from—is the constellation Lyra, the harp. Lyrids appear to particularly radiate out from the star Vega—Vega is the brightest star within this constellation. (Helpful Hint: Vega is one of the brightest stars in the night sky and is easy to spot in even light-polluted areas,)” NASA says of the meteors.

The organization adds, “The constellation of Lyra is also where we get the name for the shower: Lyrids. It is actually better to view the Lyrids away from their radiant: They will appear longer and more spectacular from this perspective. If you do look directly at the radiant, you will find that the meteors will be short—this is an effect of perspective called foreshortening.”

NASA has also released a meteor-tracking tool to lookup potential meteor shower information in your exact area. You can see and use that tool here.