An iPhone app — now apparently pulled by Apple — posed as a children’s game while hiding an online casino for users in Turkey and other countries.

The App Store game, called “Jungle Runner 2k21,” appeared as a running platform game with rudimentary graphics and animations. However, iOS users running the app in Turkey— or elsewhere with a VPN set to Turkey — would see a web view for an online casino.

“This @AppStore app pretends to be a silly platformer game for children 4+,” tweeted Eleftheriou, “but if I set my VPN to Turkey and relaunch it becomes an online casino that doesn’t even use Apple’s IAP.”

This @AppStore app pretends to be a silly platformer game for children 4+, but if I set my VPN to Turkey and relaunch it becomes an online casino that doesn’t even use Apple’s IAP.

As Daring Fireball points out, the scam app’s developer didn’t appear to be running the online casino. However, anyone falling for the scheme would reward the fake app’s developer unknowingly. The app used an embedded affiliate code to generate new-user bonuses for the culprit.

The secret casino wasn’t limited to Turkey IP addresses. Other countries, including Italy and Kazakhstan, would reportedly display different online casinos for their respective locales.

Eleftheriou pointed out that the app developer also used false images to promote the app. The contrived ads show fake CNN Turk coverage about the gambling website posing as a children’s app. 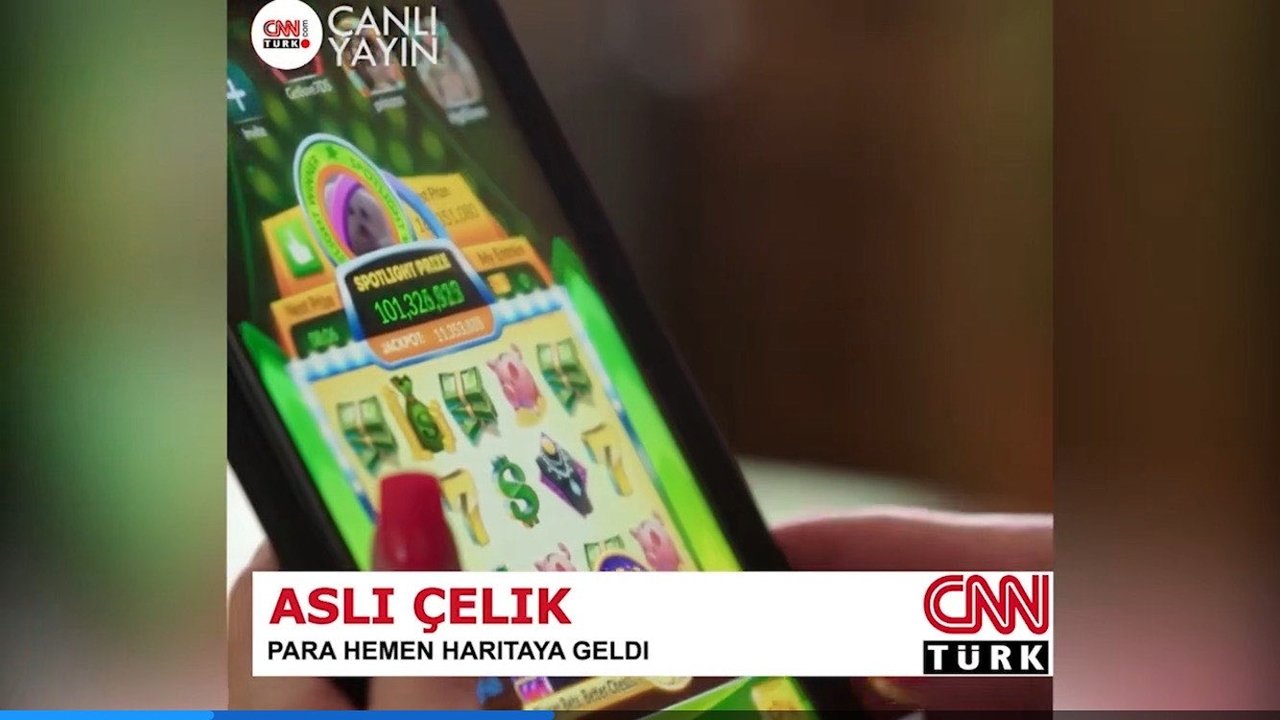 Earlier in 2021, Eleftheriou pointed out the number of scam apps on the App Store affecting his business. His claims indicated that scam apps could steal his ideas and promote themselves using his screenshots and videos. After allegedly running into roadblocks during development that let the competition get ahead, he is now suing Apple for damages.

He has since used his Twitter account to highlight other scam apps that made it into the App Store.

Apple appears to have already removed “Jungle Runner 2k21.” It no longer appears in the U.S. App Store.