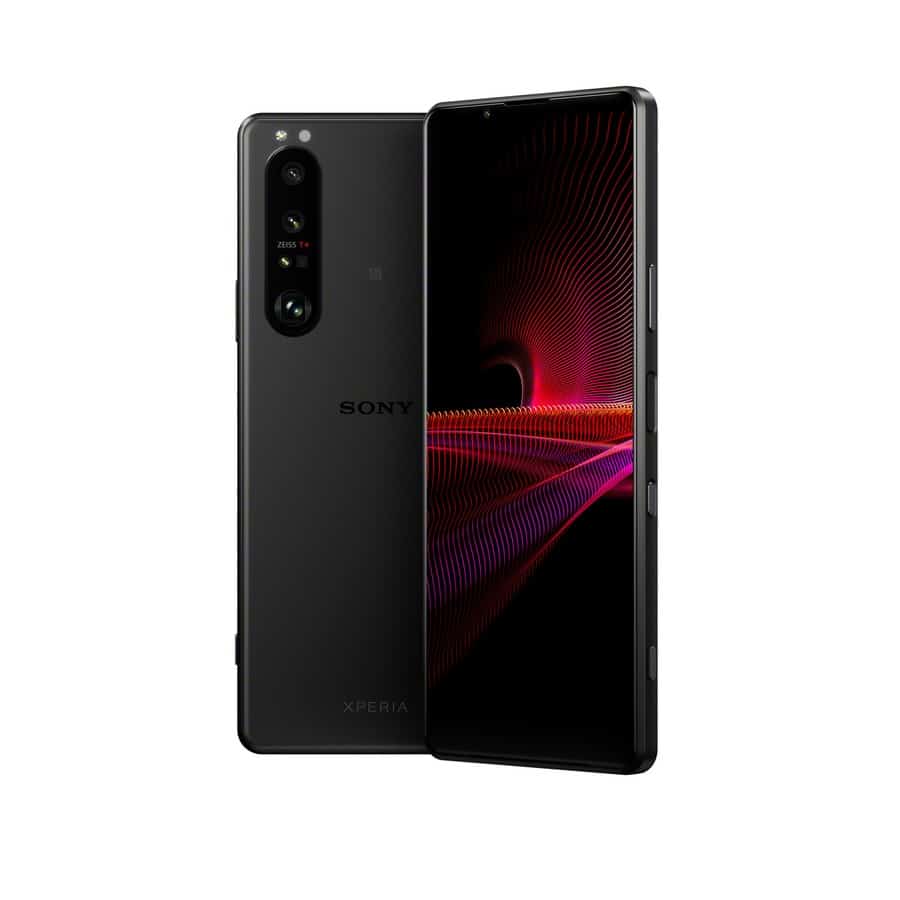 First is the Sony Xperia 1 III video. This device comes with three cameras on the back which doesn’t seem too unique. However, those three cameras offer four focal lengths. It does this by offering a new periscope lens that has variable magnification. It is also able to switch between 70mm and 105mm focal lengths. There is also another one-minute video for the Xperia 1 III which shows off the device’s new design.

Sony is also bringing a smaller version of its Xperia 1 III to market. It is called the Xperia 5 III, but it is launching alongside its big brother at the same time. Last year consumers had to wait for the smaller flagship to launch later.  Now users will be able to choose either the Xperia 1 III or Xperia 5 III without having to wait for both to launch.

Now, there is also a 10-minute long video, so get comfortable. However, it is worth it because it gives a more in-depth look at the camera features that both of these new phones have. It also goes over all of its impressive display features.

These features include the Xperia 1 III’s 4K OLED 120Hz display, which is the first on the smartphone market. Of course, that will help immensely when it comes to gaming, and the Xperia 1 III produces a 40% louder sound too. Oh, and there is a 3.5mm headphone jack on the phone. Thank you, Sony.

Unfortunately, there is no news on how much the flagship Mark III devices will cost. They will most likely cost a pretty penny, but Sony also unveiled a mid-range Mark III device. The Xperia 10 III 5G also has no pricing information but should be more wallet-friendly.

The Xperia 10 III 5G will have a 21:9 OLED display, a 3.5mm jack, triple camera, 4500 mAh battery, water resistance, and 5G. One big step down is that this mid-ranger will have a Snapdragon 690 instead of a Snapdragon 888 which makes sense.

And last but not least there is an unboxing video for the new mid-range device.

Both the Xperia 1 III and Xperia 5 III will be available at the beginning of Summer. The Xperia 10 III is also looking at an early summer launch. You can view all the videos below.