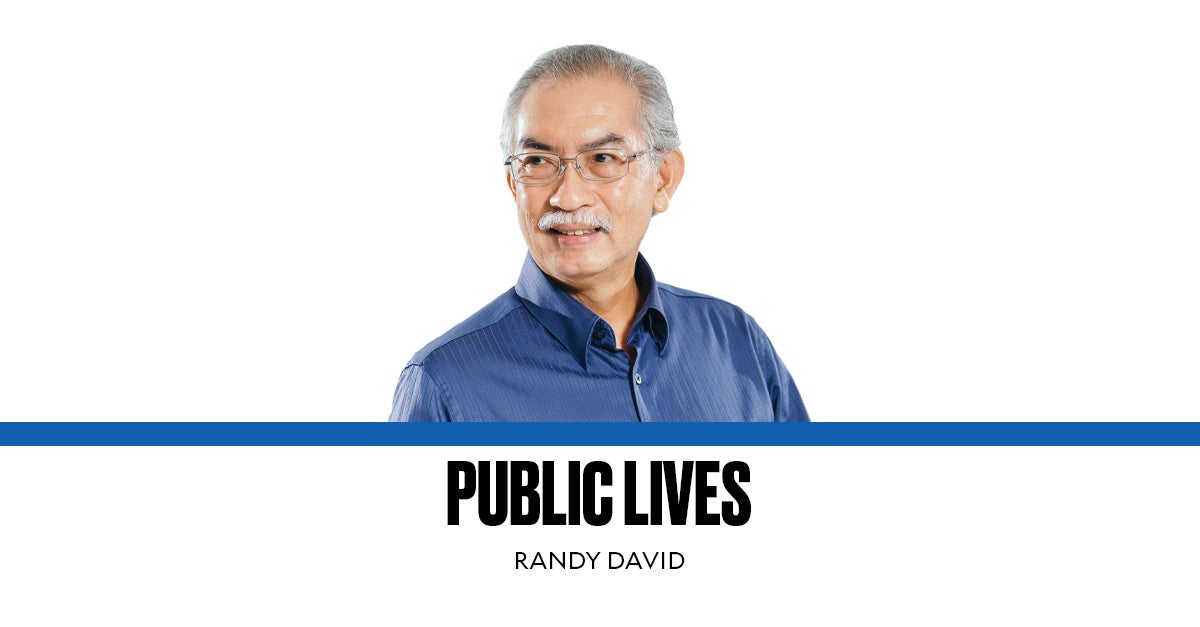 One can’t help feeling resentful when one thinks about it. Here we are today, having to make do with a vaccine whose reported efficacy is the lowest among all vaccines, prodded only by the thought that “the best vaccine is the one that is available.” In a desperate situation, this mantra has become more persuasive. But, we should not forget how we got to this dismal situation. The Duterte administration preferred a Chinese vaccine from the very beginning, not for scientific reasons, but because China had supposedly given its word that, being a friend, the Philippines would be at the top of its priority list the moment a vaccine for COVID-19 becomes available. President Duterte himself takes every opportunity to praise Chinese biotechnology, seeing it as an affirmation of his avowed foreign policy pivot to China (and Russia)—away from the West, particularly the United States and Europe.
So far, the government has received 1 million donated and another 1.5 million purchased vaccines from China. In addition, it has accepted a donation of more than half a million doses of the AstraZeneca vaccine from the World Health Organization-backed COVAX facility. It’s far from enough, but this would have been an auspicious start for the nation’s vaccine rollout. Unfortunately, the government’s pro-China stance was needlessly translated into an early disinclination to actively source vaccines from the West.
Government agencies came up with all kinds of reasons to delay procuring these: e.g., that we could not accept nondisclosure agreements without clearing it with the justice department, that existing laws did not allow prepayment of orders, that government could not give protection to vaccine manufacturers against liability for injuries that may be caused by the use of the vaccines, etc. In the end, we accepted these conditions like the rest of the world.
But, it was already too late when the government finally made up its mind. The Philippines found itself relegated to the tail end of the manufacturers’ waiting list. Other countries had snapped up the available slots for early deliveries.
Seeing how the government was dragging its feet, the private sector stepped in, offering a scheme that aimed to speed up the procurement of the needed vaccines. The big companies proposed to take care of the vaccination of their own employees and their families, and to donate to government half of whatever amount they are permitted to import. This paved the way for the crucial participation not just of the private sector but also of local government units, in what is clearly a logistically complex operation.
That decisive move may have given us the one last hope we have to get some more vaccines at this time of extremely tight global supply. There is a worldwide vaccine scarcity not only because the rich countries had cornered most of the available vaccines. It is also because the raw materials needed to produce these vaccines are becoming increasingly difficult to obtain.
But, more importantly, countries like India, in which these vaccines are made, are themselves experiencing a surge in new COVID-19 cases. Under pressure to prioritize the inoculation of their own people, the Indian authorities have restricted the exportation of vaccines made by the privately-owned Serum Institute of India (SII), the world’s largest manufacturer of vaccines and the main producer of the AstraZeneca vaccine. According to a Reuters report, SII shipped out 64 million doses from January to March this year. In contrast, for the month of April, it has so far exported only 1.2 million doses. This development will significantly delay the shipment of doses to the Philippines and other developing countries.
In China’s case, nothing much is known about its own national vaccine rollout. Its reported total COVID-19 cases have remained at just a little more than a hundred thousand, with less than 5,000 reported deaths. There’s no report on how many of its 1.4 billion citizens have been vaccinated. There’s also very little information about its total vaccine output. What we do know is that its public health experts have belatedly acknowledged the relatively low efficacy of their current vaccines, which is why they are developing new ones along the lines pioneered by Pfizer-BioNTech and Moderna.
In addition to the AstraZeneca, Pfizer, and Moderna vaccines that are being brought in through the private sector’s initiative, hopefully by June or July, the government is expecting a shipment of vaccines from Russia’s Gamaleya Institute. With an efficacy rating comparable to that of the American vaccines, the Sputnik V was announced with great fanfare. But, for some reason, there’s not much news about its deployment inside and outside of Russia. Some media sources say Gamaleya is encountering a supply problem.
It seems to me that our best bet at the moment may lie in nudging the United States to share a portion of the stockpile of AstraZeneca vaccines it has in its possession but which it has not approved and released for domestic use. There’s also a good chance we may be able to get some of the Pfizer and Moderna doses that could be left over when and if the United States resolves the remaining issues that have hampered the full deployment of the single-dose Johnson & Johnson vaccine.
But all this requires the kind of diplomatic reaching out at the highest level that President Duterte himself may be too proud to undertake since it concerns an old ally he loves to taunt.
[email protected]

Don’t miss out on the latest news and information.